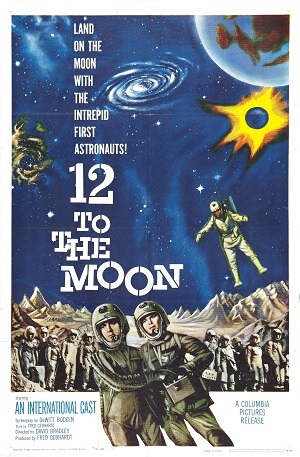 An international team embarks on an expedition to the moon in an uncommonly spacious rocketship. There they encounter a faceless alien intelligence who concludes that the human race is too immature and dangerous and must be destroyed.