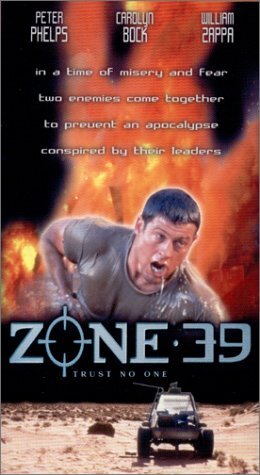 The Central Union has brought peace between the warring New Territories and the Federal Republics. After the government worker wife of a soldier dies in suspicious circumstances, the soldier is placed on border patrol where he discovers a conspiracy at the highest levels of Central.