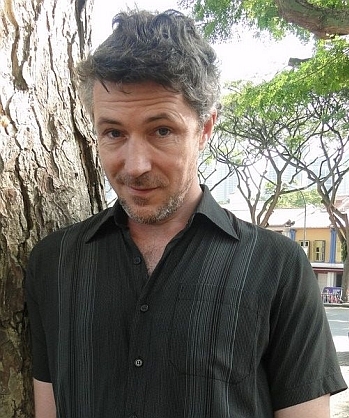 "First one to describe Aidan Gillen here, gets to stay on my trope page!"

Aidan Gillen (/ˈɡɪlˈɛn/; born Aidan Murphy, 24 April 1968 in Dublin, Ireland) is an Irish actor. He is best known for portraying Stuart Alan Jones in the Channel 4 series Queer as Folk, John Boy in the crime drama Love/Hate, Petyr "Littlefinger" Baelish in the HBO series Game of Thrones, Tommy Carcetti in the HBO drama The Wire, and hosting Other Voices. He has been nominated for the British Academy Television Award, the British Independent Film Award and a Tony Award, and has won two Irish Film & Television Awards.

Tropes associated with his roles