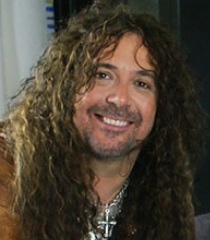 He's best known for his role as Wakko from Animaniacs, but has done many other roles. He's told a story about meeting a young Animaniacs fan at Disneyland who didn't believe he was the voice of Wakko, even after Harnell performed the voice for him. Harnell was also a producer and co-star in the live-action Comic Book: The Movie, a mocumentary directed by and starring Mark Hamill.

Since 1998, he has been the announcer on America's Funniest Home Videos.