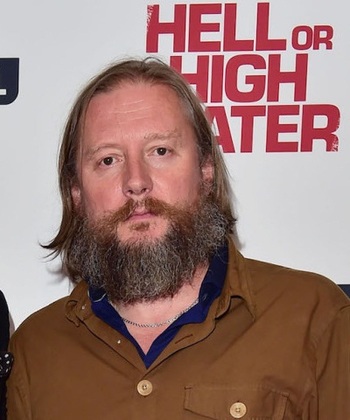 David Mackenzie (born 10 May 1966) is a Scottish film director best known for directing the films Hell or High Water (2016) and Outlaw King (2018), among others. Mackenzie's films have been described as not fitting into any particular genre or type.