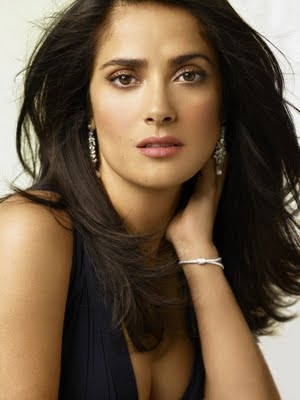 She's best known from such movies as Desperado, From Dusk Till Dawn, Dogma, Frida (for which she received an Oscar nomination for Best Actress), Bandidas alongside Penélope Cruz and Cirque Du Freak: The Vampire's Assistant. She also had a recurring role on 30 Rock as one of Jack Donaghy's girlfriends.

She is married to French businessman François-Henri Pinault, and they have one daughter, Valentina, born in 2007.

Salma Hayek's Films with Pages on this Wiki

Hayek and her work provide examples of: