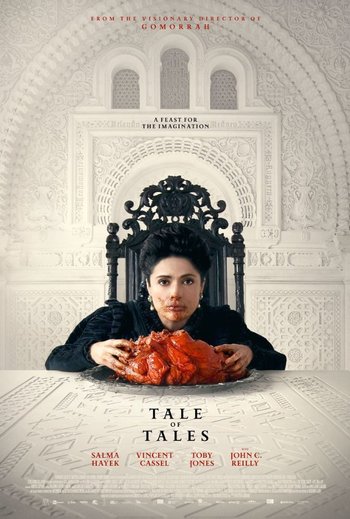 Not to be confused with the Russian animated short