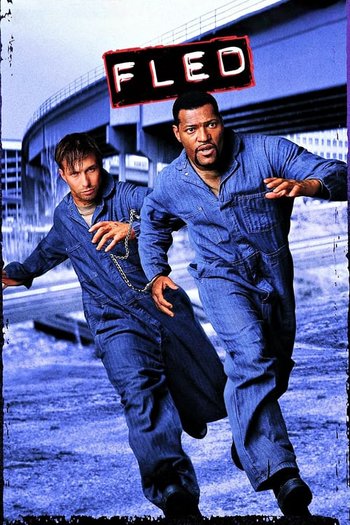 Fled is a 1996 action/thriller starring Laurence Fishburne and Stephen Baldwin. Charles Piper and Luke Dodge are a group of prisoners who make their escape to collect some money and a disk with valuable information.