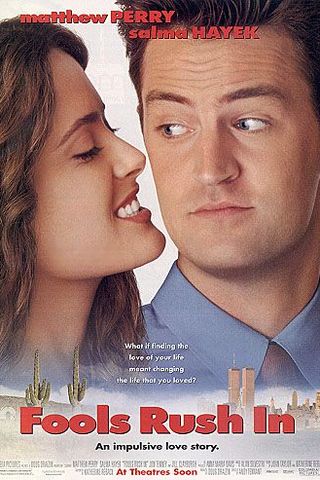 Alex (Perry) and Isabel (Hayek) get more than they bargained for from a one night stand. When Isabel finds Alex to let him know she's pregnant the two take the next logical step — they get married on the Las Vegas strip that very night. But the romantic notion fades quickly and they learn that being married to someone you barely know is much harder than they thought, especially with a baby involved.