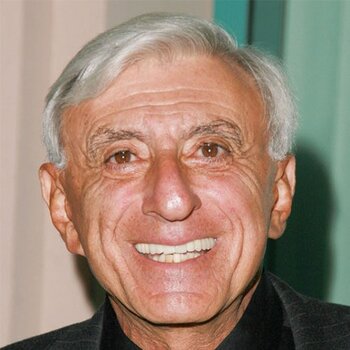 He is married to Joy Ann Richards and they have two children.

Like his character on MASH, Jamie served in the Army during Korean War.