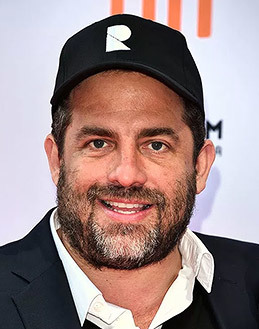 Ratner got his start directing with music videos in the 1990s, and directed his first motion picture, Money Talks, in 1997. Overall, the films Ratner has directed have earned over $2 billion at the global box office.

Ratner is the co-founder of RatPac Entertainment, a film production and financing company. Ratner led RatPac's partnership with Dune Entertainment in September 2013 for a co-financing deal with Warner Bros.

In late 2017, a former talent agency employee alongside several other women accused Ratner of sexual misconduct and harassment. Said accusations have led to Warner Bros. to severing ties with Ratner, with RatPac subsequently shutting down.