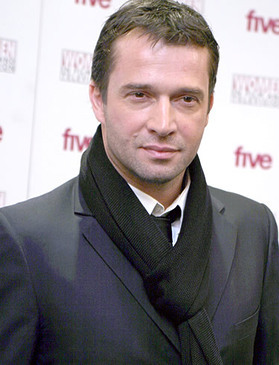 James Brian Mark Purefoy (born June 3, 1964 in Taunton, Somerset, England) is an English actor best known for his roles as Mark Antony in the semi-historical drama series Rome and Solomon Kane in the eponymous movie.

He is mostly known for playing smug and slimy villainous characters, occasionally tapping into a more sadistic and sinister archetype, although he also has his fair share of heroic roles, such as Sir Thomas Colville in A Knight's Tale.