And I Must Scream / Video Games 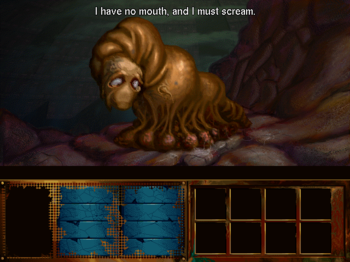 By the end, you'll probably be screaming too.
Advertisement: