The newest addition to the park, a billy-goat intern. 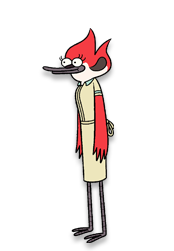 A red-breasted robin who used to work at a coffee shop. Mordecai has a crush on her. 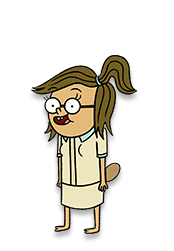 An adorably sweet mole girl who works at the coffee shop with Margaret. Has a crush on Rigby. 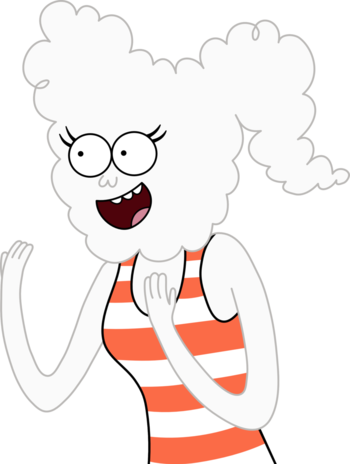 A cloud girl who Mordecai goes on a blind date with after thinking Margaret was engaged and befriends as a result. 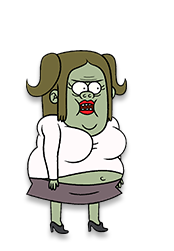 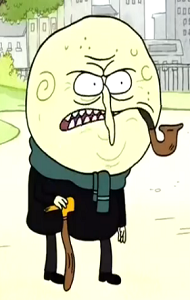 The owner of the park and the father of Pops. 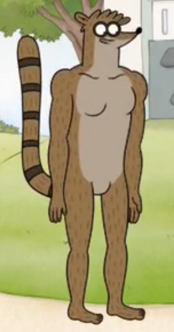 Debuted in: Season 2, "A Bunch of Baby Ducks" 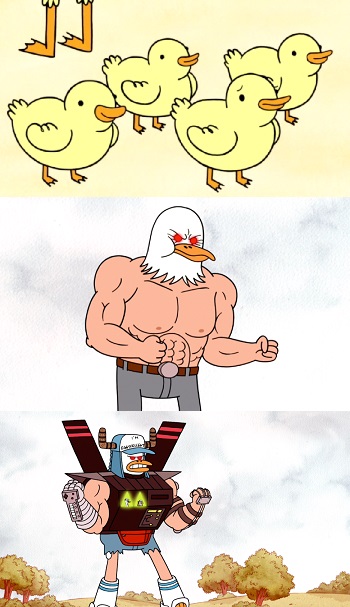 A bunch of baby ducks that Mordecai and Rigby found in the park fountain. They imprinted on Rigby and started following him around and copied his actions. They are able to fuse together and transform into a giant human with a duck's head. 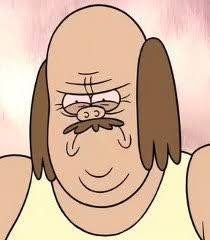 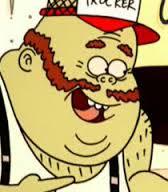 Debuted in: Season 2, "See You There" 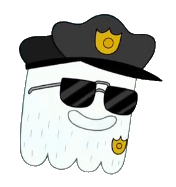 The older brother of Hi-Five Ghost who gives low-fives and he's also a police officer. 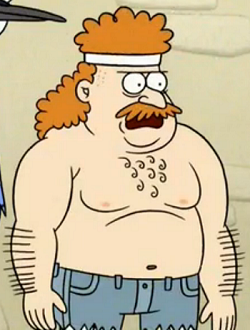 The Death Kwon Do Instructor, Sensai, is an overweight martial arts instructor who teaches the fighting style of Death Kwon Do and is now a deli owner

Debuted in: Season 3, "Weekend at Benson's" 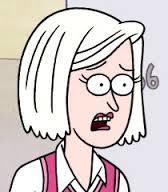 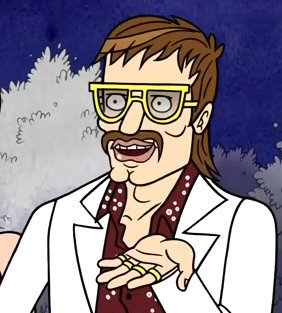 A party entertainer that Mordecai and Rigby hired to help liven up their party.

Both voiced by: Roger Craig Smith

A possum and ostrich that Benson offers positions to when he plans to replace Mordecai and Rigby. 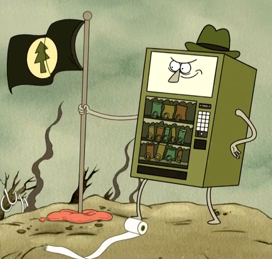 A snack vending machine who's the park manager of East Pines park. 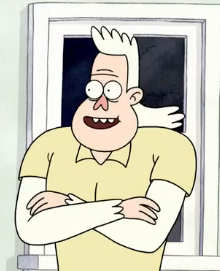 A yeti who is Skips' cousin who constantly tells terrible jokes and gets on the nerves of everybody.

Debuted in: Season 4,"That's My Television" 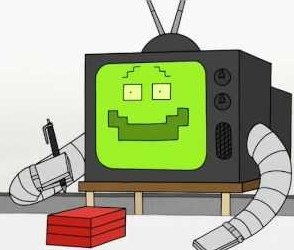 Hope you saved room for dessert!

A talking robotic TV set and the star of the popular 80s sitcom, That's My Television. He actually wants to break free of stardom and seeks Mordecai and Rigby's help. 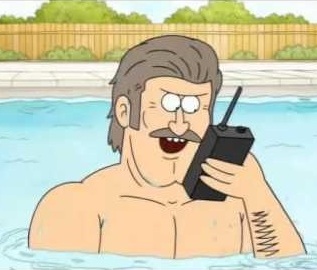 Debuted in: Season 5, "The Postcard" 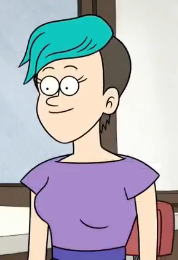 A human girl Hi-Five Ghost met four years ago before she went off to study in Prague, Czech Republic. 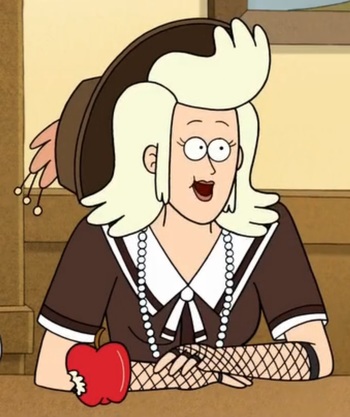 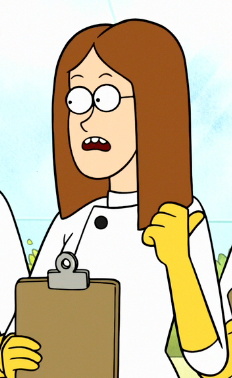 One of the dome scientests, who Benson develops a crush on and later a relationship with. 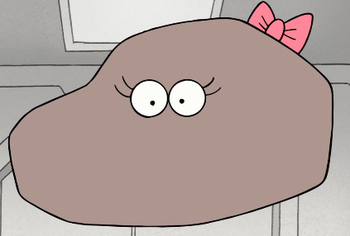 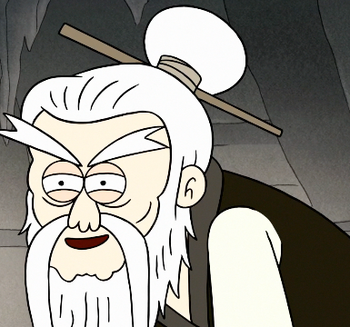 An old teacher the crew meet in space sent to train Pops for his confrontation with Anti-Pops. 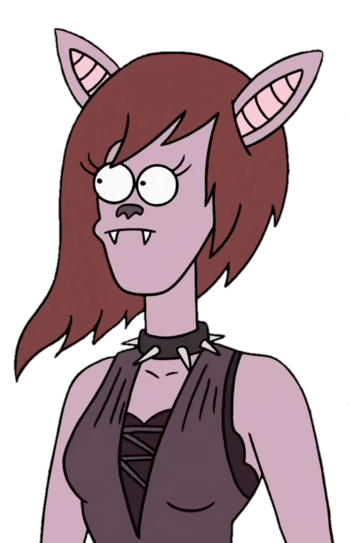 An artist and Mordecai's future wife. 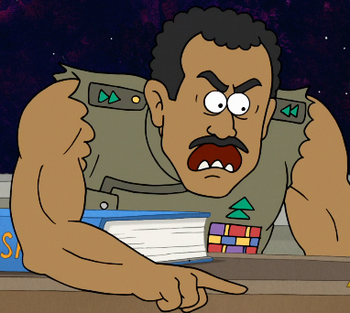 The Commander of Space Tree Station, where the Park Crew ends up after being blasted into space. 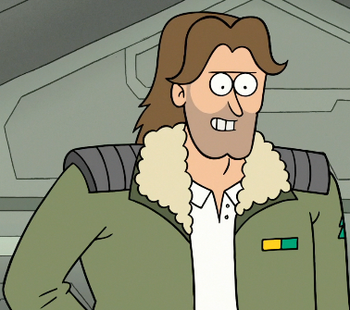 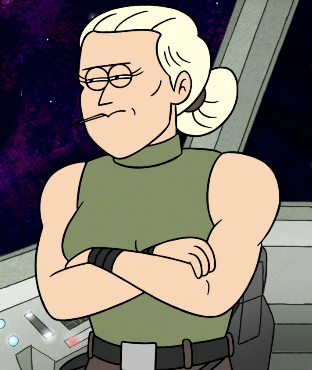 Another Space Tree Ranger who constantly has a toothpick in her mouth. 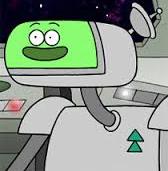 The final member of the Space Tree Ranger trio. A robot who provides helpful information.