Only Known by Initials 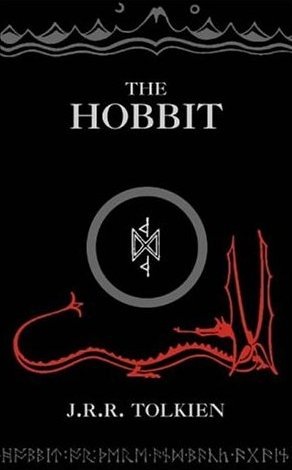 Some people are Only Known by Their Nickname, others are on Last-Name Basis, while some people are primarily known to the public by their initials or their initials plus their last name. The reasons may vary. Perhaps they have an Embarrassing First Name they'd rather not use, and maybe they have an Overly Long Name that needs to be abbreviated. Others may think it sounds classier, and some may prefer the fact that it is more gender neutral.

This was particularly common among Real Life English male writers of the early 20th century, especially academics like A.J. Ayer (philosopher) and A.J.P. Taylor (historian). You do still find some English writers who go by initials today, possibly because of the resulting intellectual associations - like A.N. Wilson or D.J. Taylor.

It's also sometimes found with Real Life female writers, often to hide (or at least make less obvious) the fact that they are female.