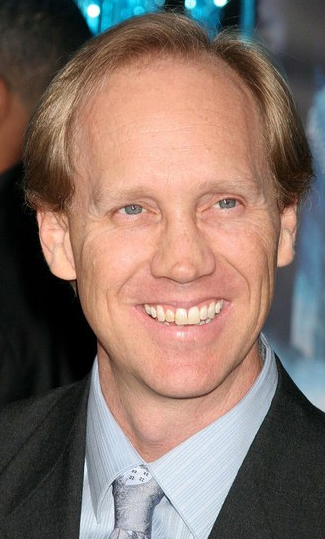 Do 'The Monkey' with him!
Jeff Glen Bennett (born October 2, 1962 in Houston, Texas) is an American voice actor in cartoons (most notably those produced by Disney, though he has worked for other studios, like Warner Bros. and Cartoon Network (most notably Johnny Bravo), movies and games. Although most of his roles have familiar voices, he is still considered as one of the most versatile voices in the entertainment business.

As the voice of Candle Jack, he has been on the business end of frequent Memetic Mutation.

Notable voices from the man himself: