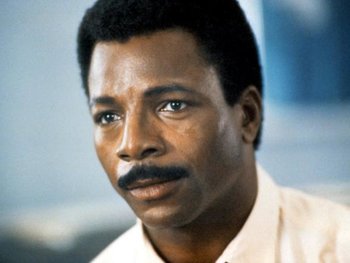 His best known roles are boxing champion Apollo Creed in the Rocky films, CIA operative Al Dillon in Predator, Jericho "Action" Jackson in Action Jackson, retired professional golf player Chubbs Peterson in Happy Gilmore and a fictionalized version of himself in Arrested Development. He voiced Omnitraxus on Star vs. the Forces of Evil and also plays Greef Karga in Star Wars: The Mandalorian, some episodes of which he also directed.

This actor is an example of: