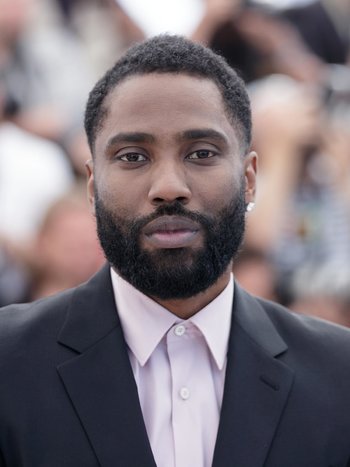 Washington spent four years playing professionally for the Sacramento Mountain Lions, before transitioning into acting, the field of his parents; mother Pauletta Washington and the famed Denzel Washington. His very first screen role was in one of his father's films, Malcolm X, when he was 8 years old, playing a Harlem schoolboy.

His first major role was in the HBO series Ballers, fittingly playing a football player. Washington got more attention when he became the lead for the critically acclaimed Spike Lee film BlacKkKlansman, and played the lead in the Christopher Nolan picture Tenet. The same year, he played one of two roles in Malcolm & Marie.