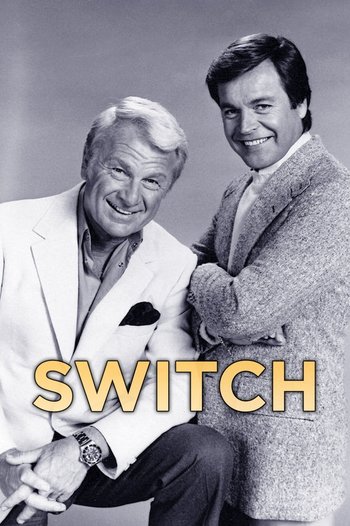 Switch is an American action-adventure detective series that was broadcast on CBS for three seasons between 1975 and 1978.

As a cop, Frank MacBride (Eddie Albert) once arrested Pete Ryan (Robert Wagner), a con man. After MacBride's retirement and Ryan's release from prison, the two men open a detective agency in Los Angeles. Their specialty involves the use of confidence tricks to trap criminals into revealing evidence of their guilt.