Tropes about both of them 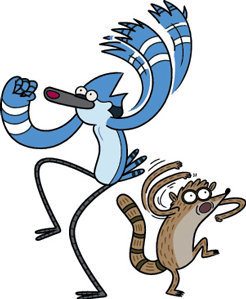 Our two main protagonists, the slacker duo Mordecai and Rigby. 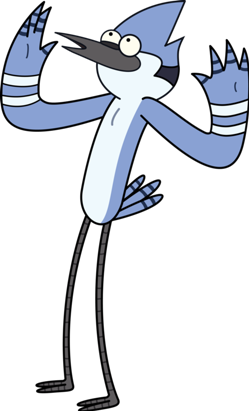 A tall blue jay out of art school who works with his friend Rigby at the park. Between the two, Mordecai is the more mature, although he will sometimes play along with the more enthusiastic Rigby's hijinks. 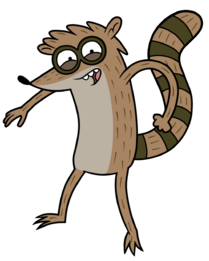 A short raccoon, Mordecai's best friend since childhood, and his closest coworker as a result. Being energetic and immature, he's usually the one who instigates any sort of trouble that Mordecai or the other characters get into. He is a high school drop-out who never received his diploma at least until the show's penultimate season, and Mordecai thinks that's pretty funny.

Has a very tall younger brother named Don, who is an accountant. 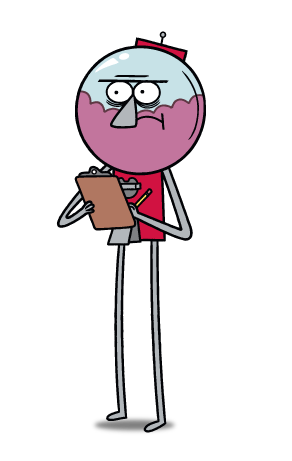 "Get back to work or YOU'RE FIRED!"

An anthropomorphic gumball machine who is Mordecai and Rigby's boss. Although he generally seems mildly annoyed, at the worst he can get really pissed if Mordecai and/or Rigby have messed something up. 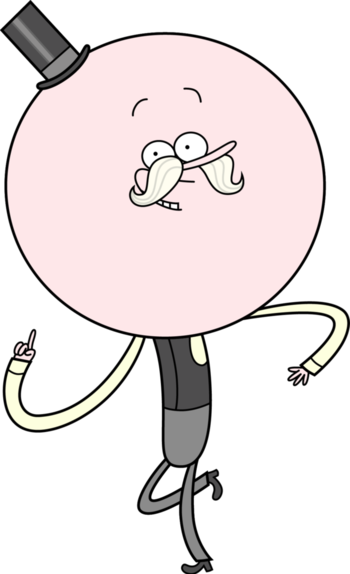 The son of the park's wealthy owner who's been sheltered all his life. He's mostly there to be comic relief. Also, Mordecai and Rigby can get away with almost anything around him because he doesn't know better. The episode "Dizzy" reveals that he has an extremely dysfunctional relationship with his father, who's as scary as Pops is kooky. 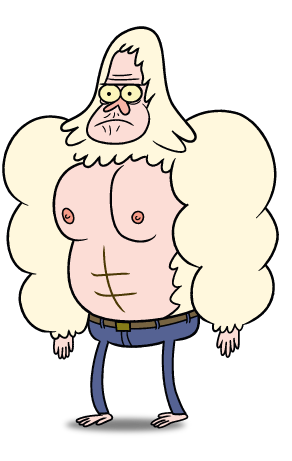 "I've seen this before."

A yeti who also works at the park. He seems the most tolerant of the crazies he works with, and is often quick to find a solution to any problem.

Debuted in: "Pilot"/Season 1, "Just Set Up the Chairs" 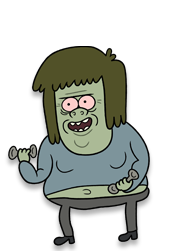 An ironically-named, short, out-of-shape guy, who has a hicklike lifestyle.

Debuted in: "Pilot"/Season 1, "Just Set Up the Chairs" 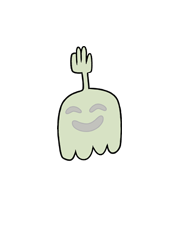