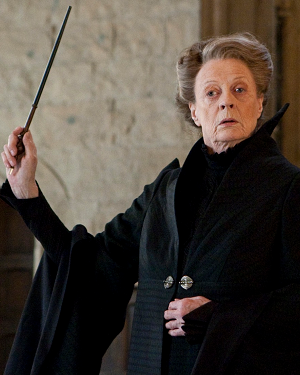 Professor of Transfiguration, Deputy Headmistress, and Head of Gryffindor House. She is the third professor Harry encounters (after Hagrid and Quirrell), and he promptly and wisely decides that she is someone "not to be crossed." McGonagall is protective of her students and really dislikes it when Snape wins the Quidditch Cup from under her nose. Though she is stern, she is fair and does have a sense of humour. 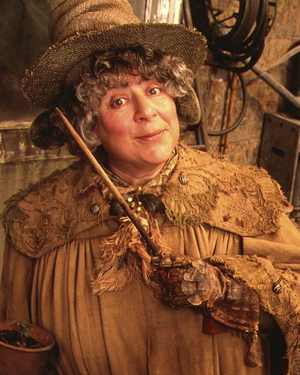 "Tentacula. Devil's Snare. And Snargaluff pods... yes, I'd like to see the Death Eaters fighting those." 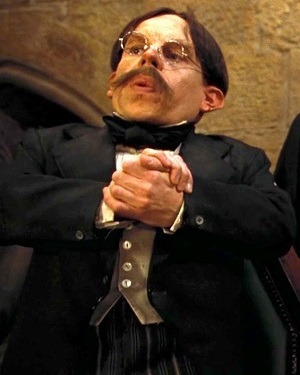 The short professor of Charms and Head of Ravenclaw House. A cheerful man who usually stands on a pile of books while addressing his class. Like Sprout, cheerful and fair to his students. Not a member of the Order, but loyal to Dumbledore and a former Duellist. He displayed the former under the rules of both Umbridge and the Carrows and the latter in the Battle of Hogwarts. 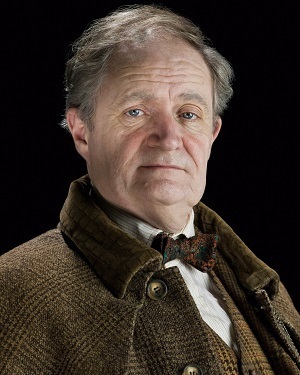 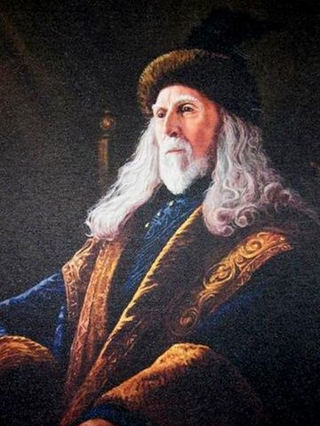 Dumbledore's predecessor as Headmaster of Hogwarts. He was in the position from at least the early 1940s until sometime between the mid-60s and early 70s. He never appears in the present in the books but shows up in a supporting role in the second via flashbacks and in the rest of the series via his portrait. 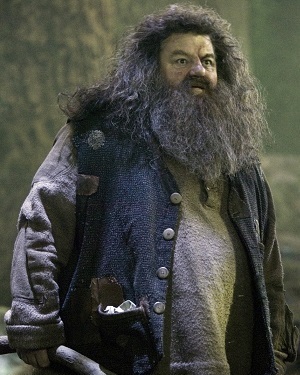 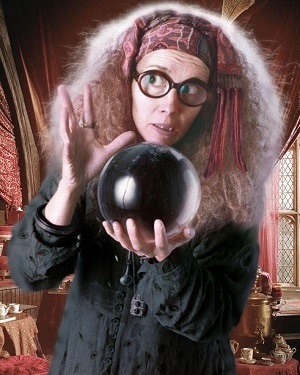 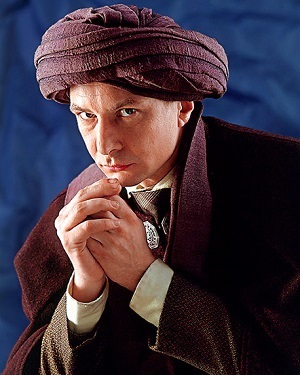 The Defence Against the Dark Arts teacher during Harry's first year at Hogwarts (and a Muggle Studies professor prior to that). He initially comes across as unconfident and incompetent, stuttering constantly, but this is a façade: he is a servant of Voldemort, and the host to his spirit. 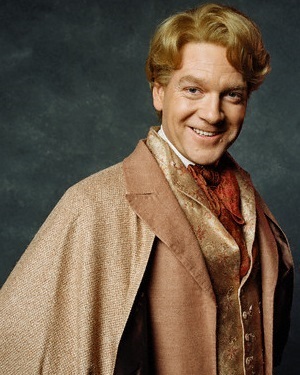 "Let me introduce you to your new Defence Against the Dark Arts teacher... me. Gilderoy Lockhart, Order of Merlin, Third Class, Honorary member of the Dark Force Defence League, and five times winner of Witch Weekly's Most Charming Smile Award. But I don't talk about that; I didn't get rid of the Banden Banshee by smiling at her!"

The Defence Against the Dark Arts teacher during Harry's second year at Hogwarts, Lockhart is a wizarding celebrity famous for his claimed defeats of various monsters like Yetis, banshees, werewolves, and trolls and his books detailing these exploits. When he arrives at Hogwarts, he completely fails to live up to his hype, proving himself to be quite untalented and incompetent, as well as vain and egotistical. 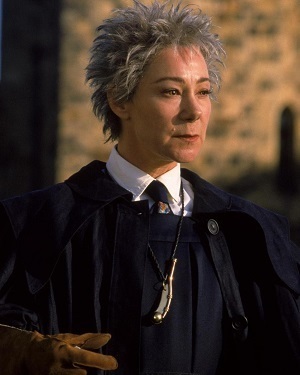 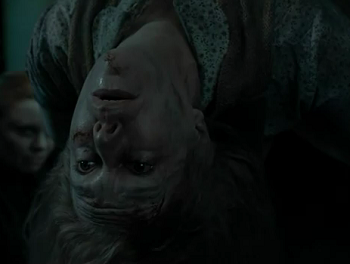 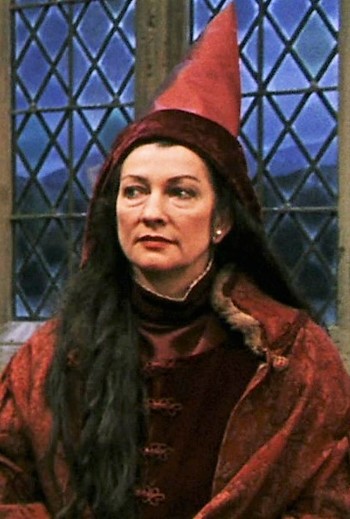 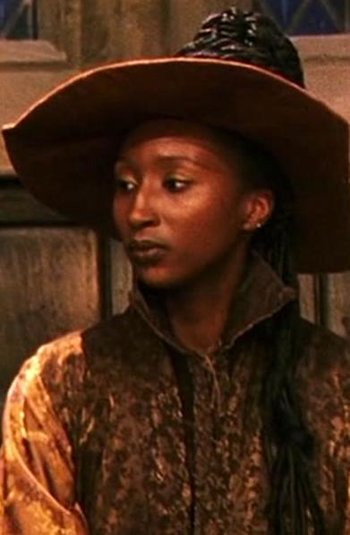 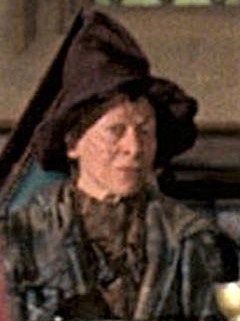 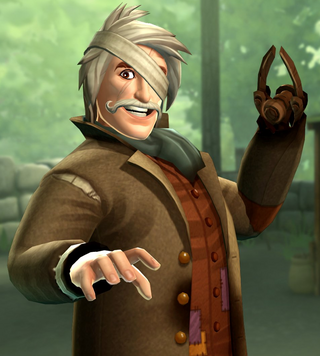 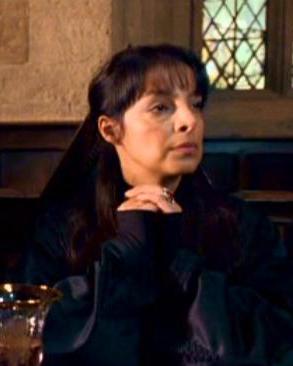 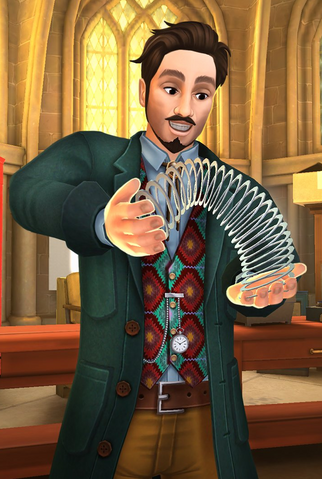 Was the Muggle Studies professor in 1990. Taught students how to navigate hazards of the non-magical world, such as dealing with rotary phones and puzzling out the purpose behind rubber ducks. Also seems to have instituted a penpal program, where Hogwarts students would be in postal contact with teens of their own age in the Muggle world. (Of course, this also meant teaching them how stamps worked.) 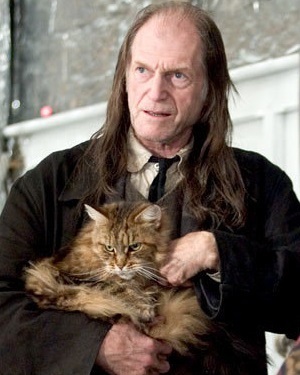 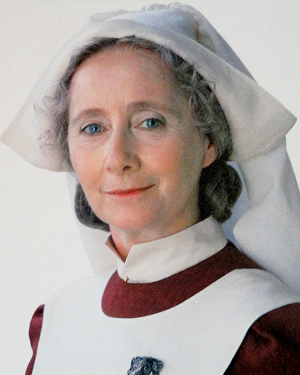 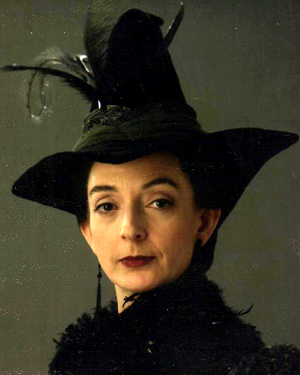 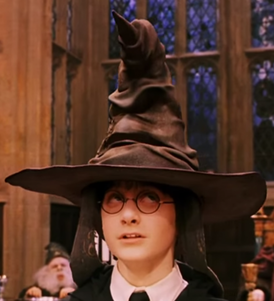 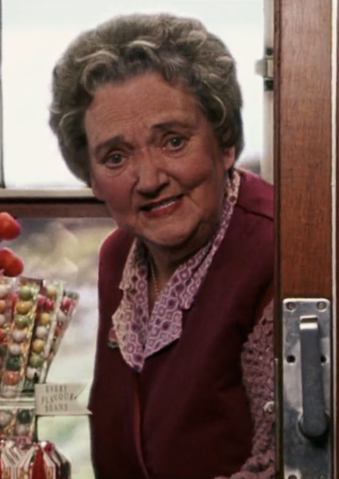