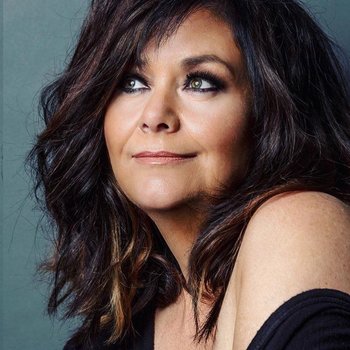 With Jennifer Saunders, she's one of the stars of the long running British comedy series French and Saunders. She also played the title character in the sitcom The Vicar of Dibley.