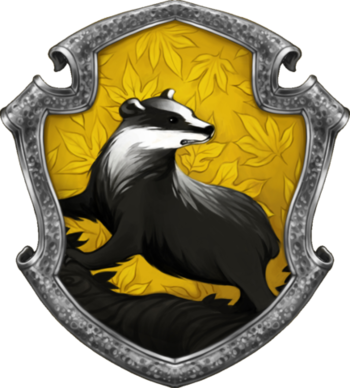 You might belong in Hufflepuff,
Where they are just and loyal,
Those patient Hufflepuffs are true,
And unafraid of toil.
— The Sorting Hat

This Hogwarts House was founded by Helga Hufflepuff and exemplifies loyalty and hard work. Its colours are yellow and black, its animal is the badger, its ghost is the Fat Friar, its Head of House is Pomona Sprout, and it is associated with the element of earth. Hufflepuff has produced few great wizards and has the reputation of being the house for those that could not get in anywhere else. However, Hufflepuff has perhaps the most decent and humble people of any house. 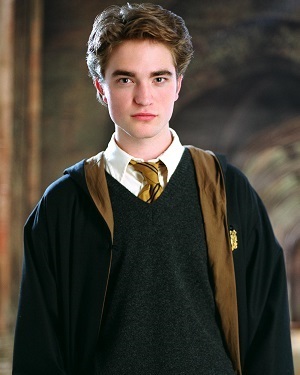 Seeker and Captain for the Hufflepuff Quidditch team, Hogwarts Triwizard Tournament champion (from the reader's POV, the other Hogwarts Champion), Cedric is an intelligent and talented Hufflepuff student. He believes in fair play and is very gentlemanly. 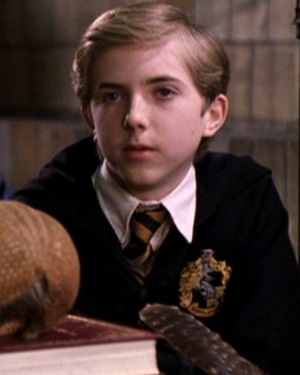 "Hannah, he's a Parselmouth. Everyone knows that's the mark of a dark wizard. Have you ever heard of a decent one who can talk to snakes? They called Slytherin himself 'Serpent Tongue.'"

A pompous and dramatic pure-blood Hufflepuff student in Harry's year. First appears in Book 2. Early on he functions twice as a very vocal critic of Harry, but only out of loyalty to his fellow Hufflepuffs (he suspects Harry of gunning for Justin in Chamber, and of cheating into the tournament to upstage Cedric in Goblet). However, once he joins Dumbledore's Army, he becomes a stalwart and supportive ally to Harry for the rest of the series. Following Cedric's death, Ernie is effectively promoted to the narrative role of Hufflepuff spokesman. 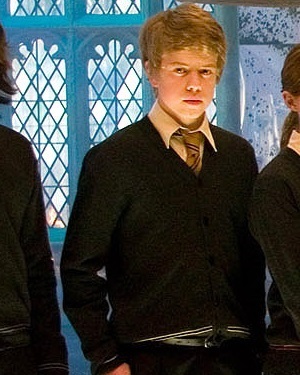 "So Dumbledore says because he says! The point is, where's the proof?"

A member of the D.A. in the fifth book, Zacharias basically exists to complain, usually in a rude manner, about everything Harry does in teaching them. In the next two books, he makes scattered appearances and continues to act like a jerk. 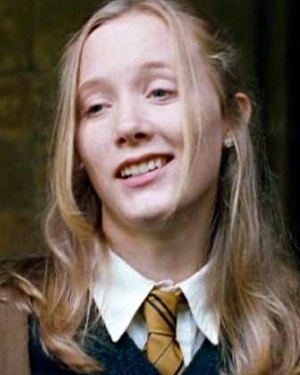 "Harry always seemed so nice, though. And after all, he is the one who made You-Know-Who disappear."

Hannah is a Hufflepuff girl who hangs out with Justin Finch-Fletchley, Susan Bones, and Ernie Macmillan. She is very interested in Herbology, and speculates a lot on the weird things that always happen at Hogwarts. She is made a Prefect and joins Dumbledore's Army in her fifth year. In her sixth year, she is removed from school because her mother is murdered. She later returns to participate in the Battle of Hogwarts. 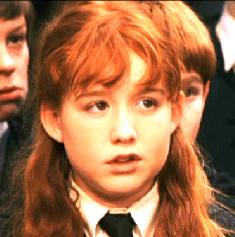 "And I don't know how you stand it- it's horrible."

Susan Bones is another member of the Hufflepuff clique and was one of the first students to be Sorted. Her aunt Amelia is a senior Ministry official, but she is killed by Lord Voldemort, as were many of Susan's other relatives. At Hogwarts, Susan is friends with Hermione Granger and later joins Dumbledore's Army. At the first meeting, she asks Harry if he can produce a corporeal Patronus. Later on, she participates in the Battle of Hogwarts. 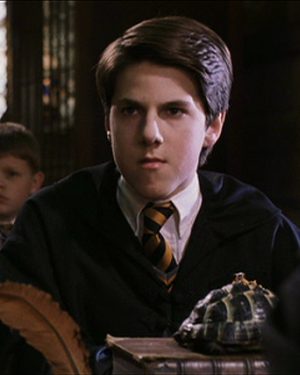 Portrayed by: Edward Randell
Appears in: Chamber of Secrets | Prisoner of Azkaban | Goblet of Fire | Order of the Phoenix

"What are you playing at?!"

The Muggleborn boy who causes Harry to out himself as a Parselmouth in Chamber of Secrets and then gets Petrified by the basilisk, fuelling Ernie MacMillan & Co.'s suspicions that Harry is the Heir of Slytherin. Later a member of Dumbledore's Army.

Leanne is a Hufflepuff girl who is friends with Katie Bell from Gryffindor in their sixth year. She is also a member of Dumbledore's Army and would later fight in the Battle of Hogwarts.

Son of Remus Lupin and Nymphadora Tonks. Implied to be a Metamorphmagus like his mother, and according to Rowling's Twitter was the Head Boy of Hufflepuff in 2015, the year James began school.