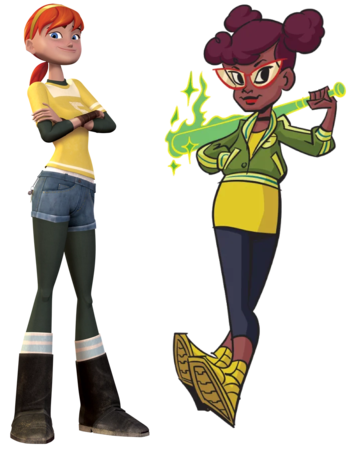 Examples of Race Lift where the ethnicity of a character who was a majority being made into a minority.