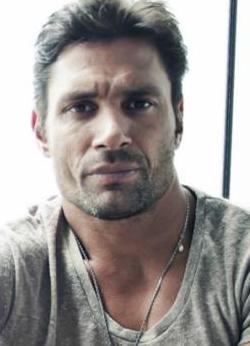 Shall we begin?
Advertisement:

Of Māori descent and born in Auckland to a singer and a fashion model, Manu's family relocated to Australia soon after his birth. During high school Manu played representative rugby and studied classical ballet and piano, before attending University of NSW to study Drama.