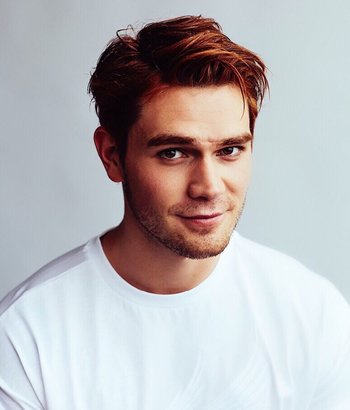 Apa is best known for his lead role as Archie Andrews in Riverdale, The CW's reimagining of the Archie Comics mythos. He was cast after a worldwide four-month search, ultimately being selected to portray the iconic character in 2016.

Prior to his breakout in Riverdale, Apa mostly appeared in works produced within his native New Zealand, such as children's series The Cul De Sac, and the soap opera Shortland Street.

Since being cast in Riverdale, Apa has begun appearing in more American-produced projects, which include A Dog's Purpose (as the younger version of Dennis Quaid's character), and the 2018 adaptation of Angie Thomas' young adult novel The Hate U Give.