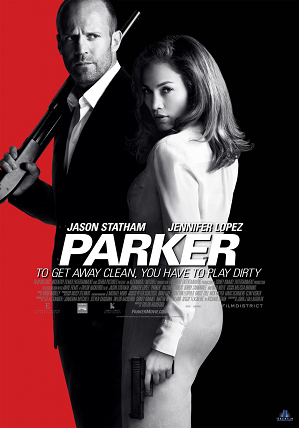 Parker (Statham) is a professional thief whose code of ethics involves not stealing from the poor or hurting innocent people. After getting stabbed in the back and left for dead by his crew, Parker tracks them down to Palm Beach, Florida in order to get revenge, where he enlists the help of Leslie Rogers (Lopez), a real estate agent who helps him rob his former friends.