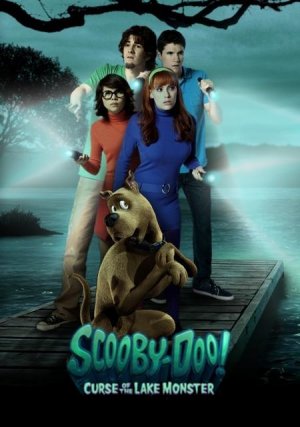 When Scooby (Frank Welker), Shaggy (Nick Palatas), Velma (Hayley Kiyoko), Daphne (Kate Melton) and Fred (Robbie Amell) start their summer jobs at the country club, they begin to notice strange happenings, creepy characters and a Frog Monster on the loose. Will the team be able to solve this mystery?

Tropes appearing in this: