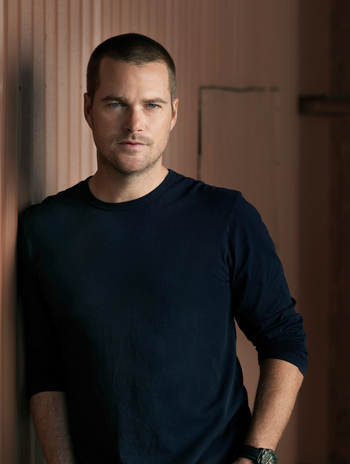 He is best known for his roles as Charlie Simms in Scent of a Woman, Dick Grayson/Robin in Batman Forever and Batman & Robin and Agent Grisha "G" Callen on NCIS: Los Angeles.

He is not to be confused with the similarly-named actor Chris O'Dowd nor with actor Stephen Amell, who often gets confused with him.