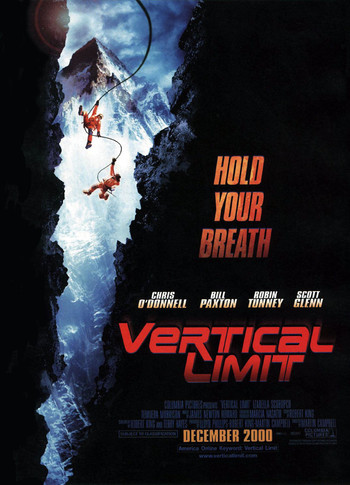 "Up there, you're not dying, Mr. Garrett,...you're dead."
—Montgomery Wick.
Advertisement: