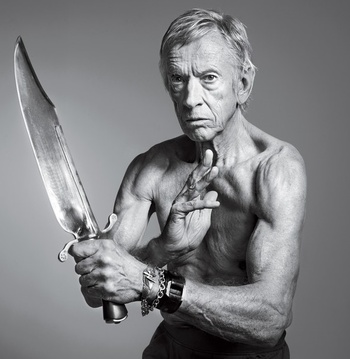 He is one of Hollywood's most respected and reliable character actors, and a frequent face in film, often popping up to play authority figures in law enforcement or in the military and The Mentor in some degree.