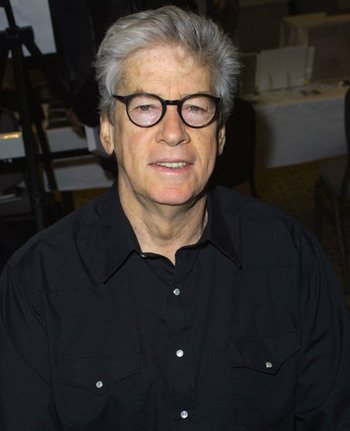 He was married to actress Candy Moore and Susan Kehl, and had two children.

Gleason died in 2006 at the age of 67 from pleural mesothelioma.