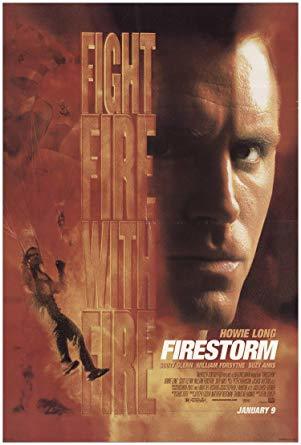 Firefighter Jesse Graves has to save ornithologist Jennifer and other people caught in a forest fire, which was set up by the lawyer of convicted killer Randall Shaye, who escaped from the prison with several of his inmates posing as firefighters to recover thirty-seven million dollars in stashed loot.

Not to be confused with the 2013 Hong Kong film.