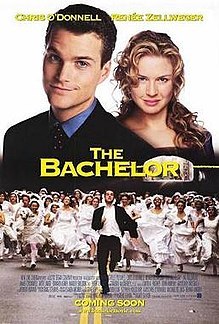 A 1999 Rom Com directed by Gary Sinyor and starring Chris O'Donnell as a bachelor who has less than 24 hours to get married otherwise he would lose his inheritance of $100 million from his grandfather.