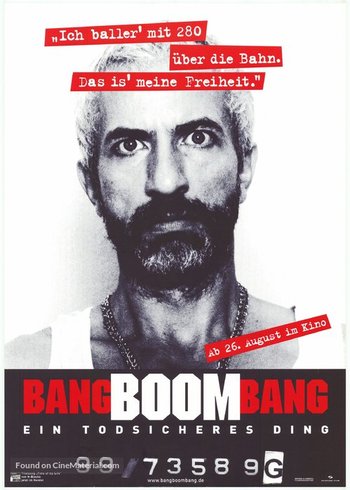 Bang Boom Bang is a German comedy movie from 1999, directed and written by Peter Thorwarth. It's the first part of his "Unna

In short: It's a dirty, but very funny movie about small criminals - a bit like an early Guy Ritchie movie transplanted to Germany.