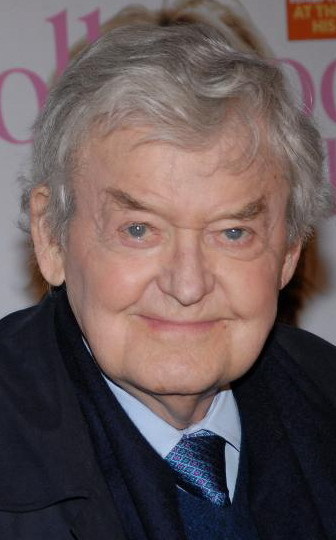 Harold Rowe "Hal" Holbrook Jr. (February 17, 1925 - January 23, 2021) was an American actor best known for his one-man show about Mark Twain, Mark Twain Tonight. He first performed it in 1954 and continued to do so until 2017 when he retired from the role after 2100 performances. Other roles of note include the mysterious Deep Throat in All the President's Men, Abraham Lincoln in North and South (U.S.) and Lou Mannheim in Wall Street. He received an Oscar nomination for his performance in Into the Wild.

Hal Holbrook and his works provide examples of: