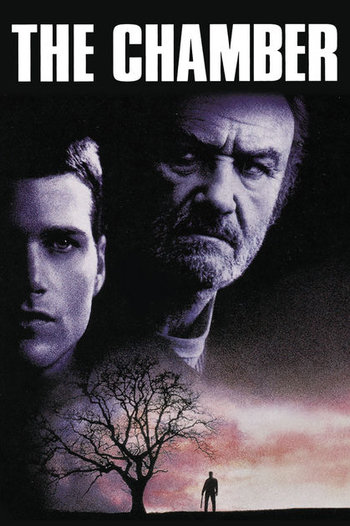 The Chamber is a 1994 legal thriller novel by John Grisham.

Adam Hall, a young lawyer, becomes involved in the case of Sam Cayhall, a member of the Ku Klux Klan who has been sentenced to death for a racially-motivated bombing that resulted in the deaths of two children.

Adapted to film in 1996, starring Chris O'Donnell and Gene Hackman.