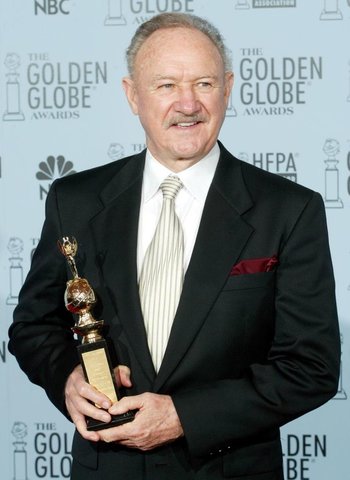 In a career spanning five decades, he has been nominated for five Academy Awards (winning Best Actor for The French Connection and Best Supporting Actor for Unforgiven), as well as eight Golden Globe Awards and five BAFTAs.

Hackman retired from acting in 2004. By then he had already written multiple books, and decided to become a full-time novelist.