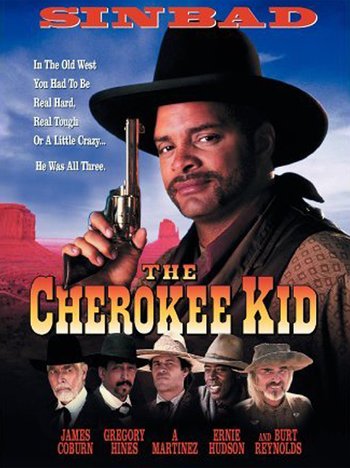 The Cherokee Kid is a 1996 comedy western featuring Sinbad. As a child, Isaiah Turner’s parents are killed by a railroad baron and his goons. He is happily adopted by a preacher and his wife, but still wants revenge. When he learns about the railroad baron’s location, he leaves home a quest to get revenge.