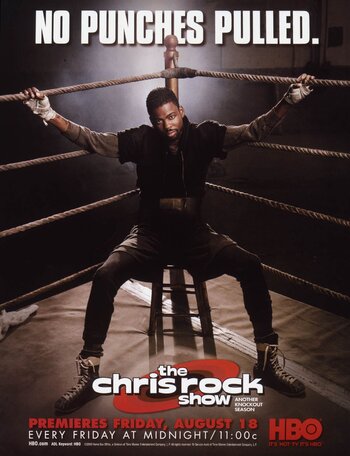 The Chris Rock Show is a late-night comedy talk show featured on HBO which ran from 1997 to 2000. It was created by Chris Rock and featured many humorous skits and sketches, as well as interviews with various guests including George Carlin, Bernie Mac and Wanda Sykes.