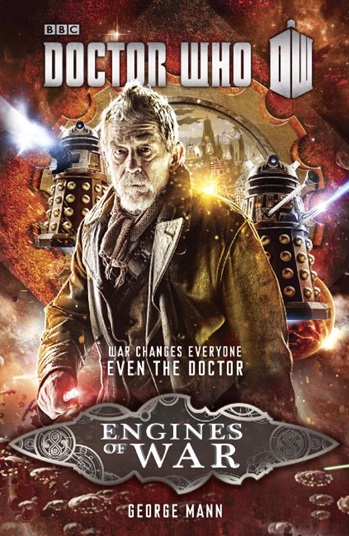 The Time War epic you've all been waiting for.
Advertisement:

The first story entirely featuring the War Doctor. It is set during the Time War, and leads into the events of "The Last Day" and then "The Day of the Doctor".