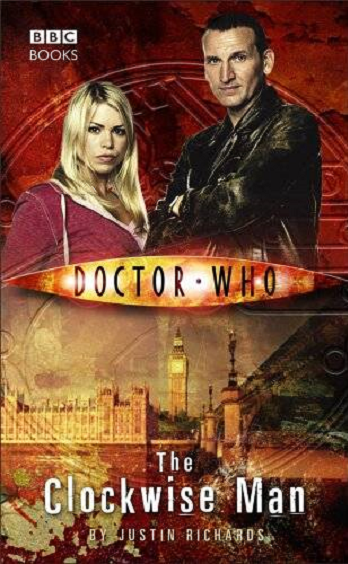 First of the New Series Adventures. The Ninth Doctor and Rose land in 1920s London.