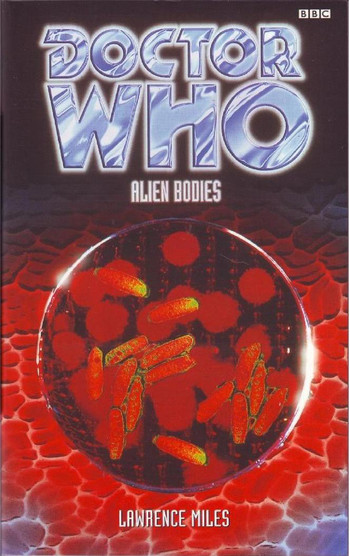 Various inter-galactic superpowers gather on late 21st century Earth to bid on the universe's greatest and most dangerous weapon: the body of the Doctor.

Tropes present in Alien Bodies include: