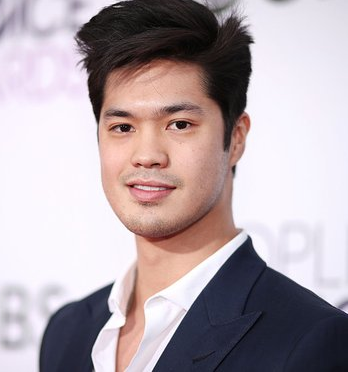 Ross Fleming Butler (born 1990) is an American actor of Chinese and Malaysian descent. He started out doing minor roles for Disney and starring in low-budget minor releases before being cast as Zach Dempsey in 13 Reasons Why. He also had roles in the films SHAZAM! (2019) and To All the Boys: P.S. I Still Love You.