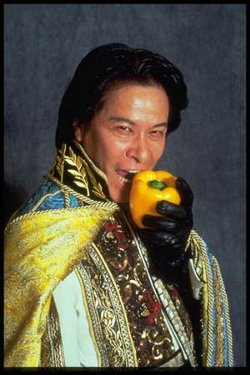 ALLEZ CUISINE!!
"DON'T YOU DARE CHANGE THE CHANNEL!"Shows Worth Their Own Pages