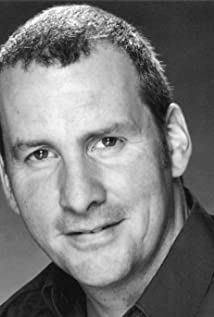 "It's always very easy to switch into character on 'Red Dwarf' because as soon as we get the costumes on and the dialogue going it's like we’ve never been away."
Advertisement:

Chris Barrie (born Christopher Jonathan Brown, 28 March 1960 in Hanover, West Germany) is a British actor, comedian and impressionist. He is best known for playing Arnold J. Rimmer on the long running sci-fi comedy Red Dwarf. He also starred as Gordon Brittas in the BBC sitcom The Brittas Empire. Other roles include a French revolutionary in an episode of Blackadder, Hillary the butler in the first two Tomb Raider films, multiple voices in Spitting Image and Gary Prince in A Prince Among Men.

Tropes relating to his career:

Example of:
Ranked by I.Q.