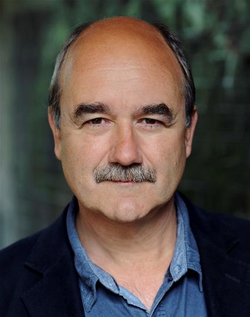 David Haig Collum Ward, MBE (born 20 September 1955 in Aldershot, England) is a British actor and screenwriter who has performed in film, on stage, and on television for multiple decades. Born on 20 September 1955 in the community of Aldershot in Hampshire, England, Haig's long career earned him an appointment as a Member of the Order of the British Empire (MBE) during the 2013 Birthday Honours.

Tropes associated with Haig's work include: