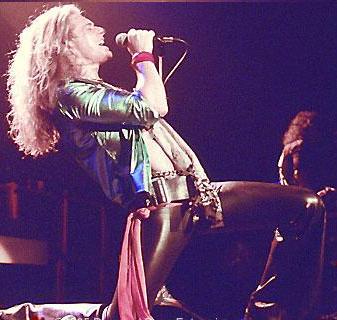 "GODDAMNIT LADY YOU KNOW I AIN'T LYIN' TO YA I'M ONLY GONNA TELL YOU ONE MORE TIMEEEEEEYAH!"
Advertisement:

Hams who chew microphones instead of scenery.