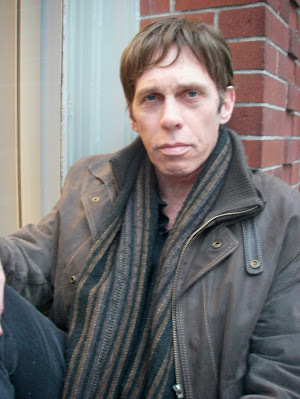 Alexander Mackenzie Gray (born 22 November 1957 in Toronto, Ontario) is a Canadian/Britishnote He is a dual citizen of the UK and Canada musician and actor.

He has worked on stage numerous times in Britain, Canada and the United States. He has also appeared in over 130 films and television shows and provides voiceover work for animated series, documentaries and video games.

In addition to performing, Gray is a director, writer and producer in film, television and theatre. He wrote vignettes and shorts for several episodes of Sesame Street from 1984 to 1986.

He was the lead singer and rhythm guitarist of the Toronto rock band The Fridge Stickers.