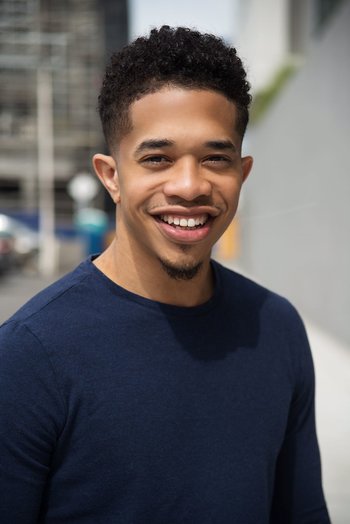 Gary LeRoi Gray (born February 12, 1987 in Chicago, Illinois) is an American actor and voice artist. His best known live-action roles are playing Nelson, the son of Sandra Huxtable Tibideaux and Elvin Tibideaux in The Cosby Show and Nelson Minkler in Even Stevens. He also was a voice actor for the Nickelodeon shows The Fairly Oddparents and Rocket Power.